The earliest normal university in China 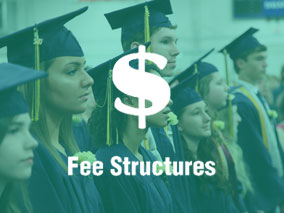 Check most complete and latest fee structure of FJNU. 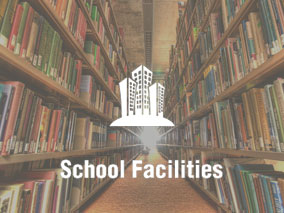 View the splendid campus of FJNU in 360 degree. 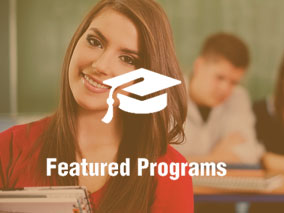 Hailed as the “cradle of teachers” of Fujian Province, Fujian Normal University (FJNU) is a key institution of higher learning in Fujian Province with a century-old history and a glorious tradition. Tracing its origin back to Fujian Superior Normal School, founded in 1907 by the famous late-Qing scholar Chen Baochen, who once served as the teacher of China’s last emperor, FNU is Fujian’s oldest university and one of China’s most time-honored teachers’ colleges. After the founding of the People’s Republic of China, the school, which by then had been renamed Fujian Provincial Normal College, merged in 1953 with such celebrated centers of learning as Fukian Christian University an... Learn More >> 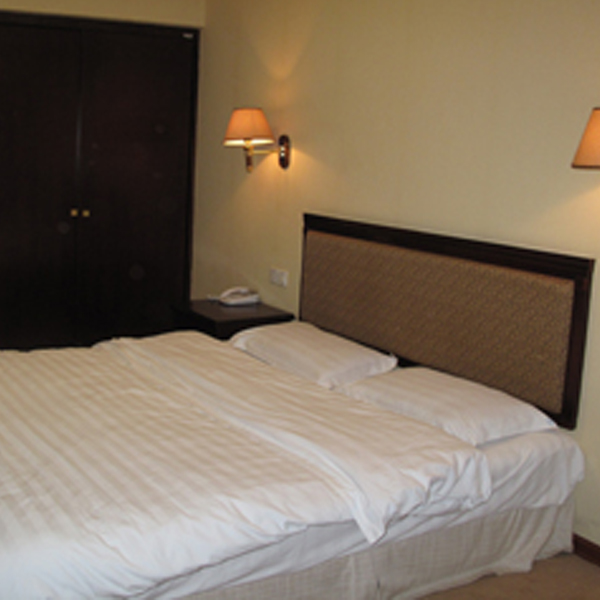 Apartment for International Students is in Cangshan Campus, the accommodation’s price is approximately RMB1350-12000/Year. 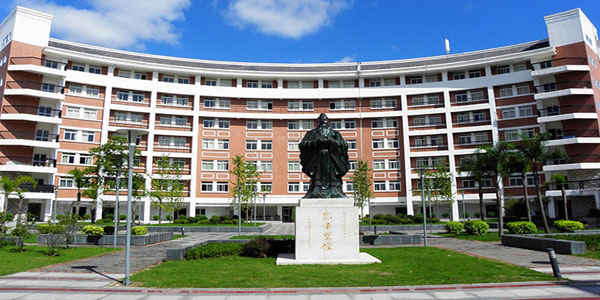 FJNU has brought the latest five-year plan for its own development in line with the national and the regional socio-economic agenda. 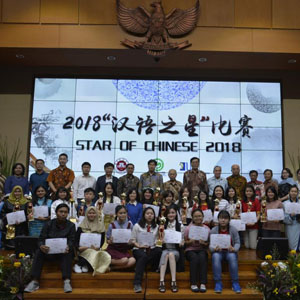 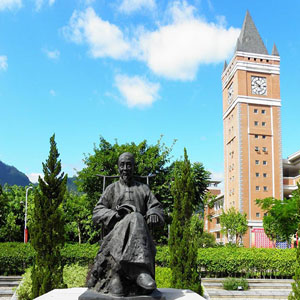 The Reason Why Choose FJNUMORE

I CHOOSE THIS UNIVERSITY BECAUSE OF THE POSITIVE REVIEW IT HAS IN TERMS OF EDUCATIONAL STANDARD. IT IS AN INTERNATIONAL STUDENT FRIENDLY UNIVERSITY AND THIS IS A VERY IMPORTANT FACTOR TO CONSIDER WHEN APPLYING. THE CITY ITSELF IS VERY BEAUTIFUL AND FOREIGNER FRIENDLY. THE DORMITORY AND OTHER FACILITIES ARE EXCELLENT AS COMPARED TO OTHER UNIVERSITIES.

I had studied language in Beijing in 2012 1 semester. Now I want to experience a stay in a smaller city and a different area of China. the dates of classes are convenient to me and also, as I'm aged of 61 years old I appreciate the no entry requirements. 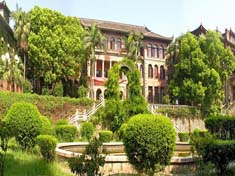 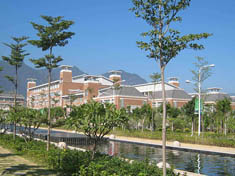 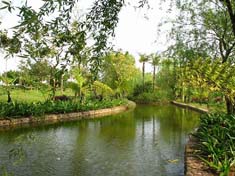 •   One program can use one coupon code only.